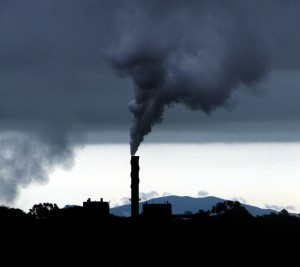 One of the less useful C# design patterns is the Factory Method.  Primarily used for framework and toolkit development, this design pattern is rarely used in a language like C# that has templated classes, anonymous functions, interfaces, and reflection.

Factory methods are mainly used when developing a framework, or a set of functions, classes, and general infrastructure that will be used by other developers to create applications.  Since different applications will have different use cases, the applications developed using a particular framework may need to override the underlying classes and replace them with their own implementation.

Note: “Factory Method” refers to the actual function inside the class, not the class itself.

The reason factory methods aren’t popular in C# is that there are many excellent alternatives.  Templated classes are used heavily throughout the language, as in the implementation of IEnumerables such as Dictionary and List.  Alternatively, Reflection enables classes to create member variables based on a Type, instead of requiring the subclass to manually create the variable.  If all of these options were not enough, C# also supports anonymous functions, enabling dependency injection as opposed to factory methods.

Overall, the factory method design pattern is not particularly useful in the C# language, however it may help in the development of certain highly-customizable C# frameworks and toolkit packages.