At a presentation yesterday on new trends in UI Design, designer Drew Davidson provided a surprising maxim: the best UI is no UI.  As computers advance to the point of being able to predict exactly what we want to do, instead of providing an interface for our input, the ideal system would simply read our mind and provide what we want or need.
END_OF_DOCUMENT_TOKEN_TO_BE_REPLACED 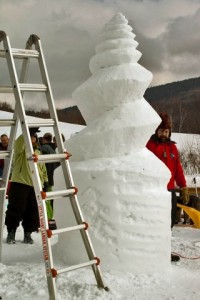 When developing forms for the web, there are two methods to make a form element non-editable – using either the “readonly” or “disabled” attributes.  Each method has its benefits and drawbacks, however there is a workaround available to combine the best of both worlds.
END_OF_DOCUMENT_TOKEN_TO_BE_REPLACED

When developing web applications with wide tables, it’s often difficult to scroll horizontally and see which row corresponds to which data. This is why most apps limit the width of any table to the width of the page. Still, at times it is necessary to show a large amount of data in a tabular format. This JavaScript scriplet will help add highlight functionality to any HTML table.
END_OF_DOCUMENT_TOKEN_TO_BE_REPLACED

In the previous series on database design principles, we discussed potential pitfalls in software development and ways to solve common database design mistakes. In the past week, while revamping an ASP.NET software application developed by another company, I have had the opportunity to see many of these rules come to life, and see their malpractice wreak havoc on the enhancements.
END_OF_DOCUMENT_TOKEN_TO_BE_REPLACED 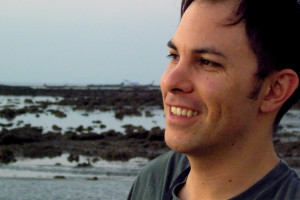 When building custom software, a user interface designer will progress through several levels of skill development.  Similar to Maslow’s Hierarchy of Needs, each lower level must be fulfilled before a designer can progress to the next plateau.  The question is – where does the pyramid end, and where is it right to draw the line as to the responsibility of the UI designer?
END_OF_DOCUMENT_TOKEN_TO_BE_REPLACED 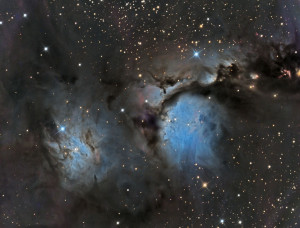 During undergrad at Urbana-Champaign, one of the hot topics for search engine scientists was the “Deep Web”.  While most of the web was easily accessible through HTML, a large portion of the dynamically generated content, such as PHP and ASP pages, could not be indexed by search engines.
END_OF_DOCUMENT_TOKEN_TO_BE_REPLACED 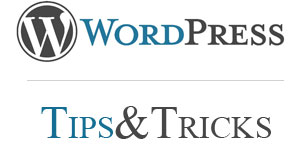 With its extreme flexibility and proven prowess as a publishing platform, WordPress has become an invaluable tool in the arsenal of most web developers. However, advanced customization is often cumbersome and can be difficult to achieve.

Having spent several hours the past two days fighting against WordPress’ limited support for splitting blogs by category, I’m sharing a few of the insights gained during the arduous process.
END_OF_DOCUMENT_TOKEN_TO_BE_REPLACED