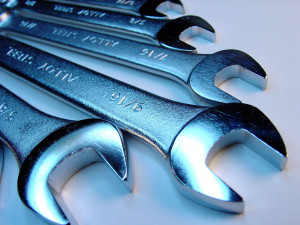 SSH is an age-old technology used by network administrators to remotely log into servers. With a few clever tricks, it can also be used to bypass most firewalls, and open up ports on the local network. All that is required on the target machine is an SSH client.
END_OF_DOCUMENT_TOKEN_TO_BE_REPLACED 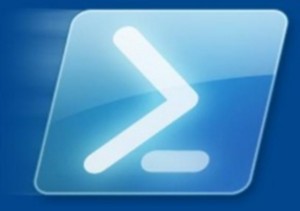 With the growing popularity of Microsoft PowerShell – the new batch scripting language from Microsoft, it seems that VBScript was dealt yet another blow in one of it’s last vanguards, the server admin scripting space.
END_OF_DOCUMENT_TOKEN_TO_BE_REPLACED 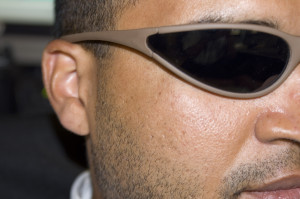 The growing popularity of AJAX and jQuery has significantly increased the use of anonymous functions in client-side JavaScript code.  Although anonymous functions provide a very convenient way to decrease the amount of code necessary in an app, their prevalence and necessity may portend to structural deficiencies in either the language or development tools.
END_OF_DOCUMENT_TOKEN_TO_BE_REPLACED 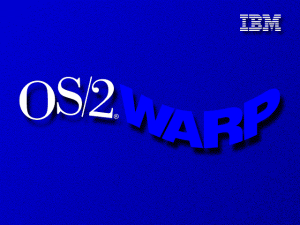 I remember it as yesterday – the excitement when IBM’s OS/2 Warp 4 first arrived. Released in 1996 – it was several generations ahead of Windows. It included Speech Recognition, Java support, and was more stable, fun, and friendly than Windows 95. A few years later and the entire operating system was basically dead, Microsoft Windows had defeated OS/2 and IBM gave up on the personal computer business. Why did the technically superior operating system lose?
END_OF_DOCUMENT_TOKEN_TO_BE_REPLACED